Our Story - What’s Behind the Purple Jewelry Box

Behind every piece of beautiful jewelry and that famous purple box, is the story of a great American company built and run by a family that immigrated to the United States, became American and forever part of its story.

When Don and Angie Seta founded what would eventually become the Seta Corporation and PalmBeach Jewelry more than 50 years ago, their mission statement was simple - To always treat each and every customer like a member of the family. From the beginning, our goals have been to provide our customers with the finest selection of exquisite jewelry, watches and accessories that reflect elegant styling, exceptional value, and the highest standards of quality. After more than 50 years, we're still family owned and operated, and our mission statement is just as important today as it was when we first began.

The story begins with Don Seta and how he came to America. 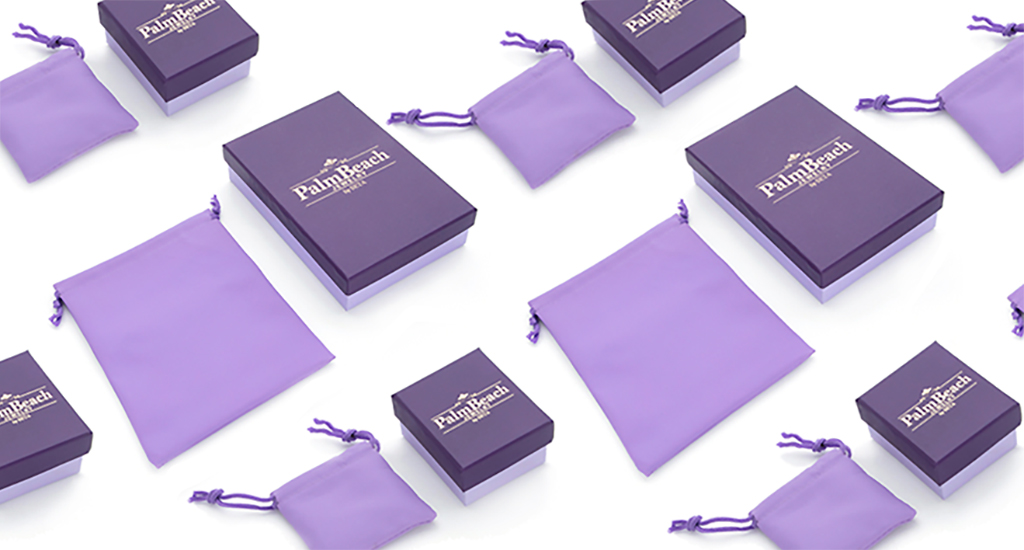 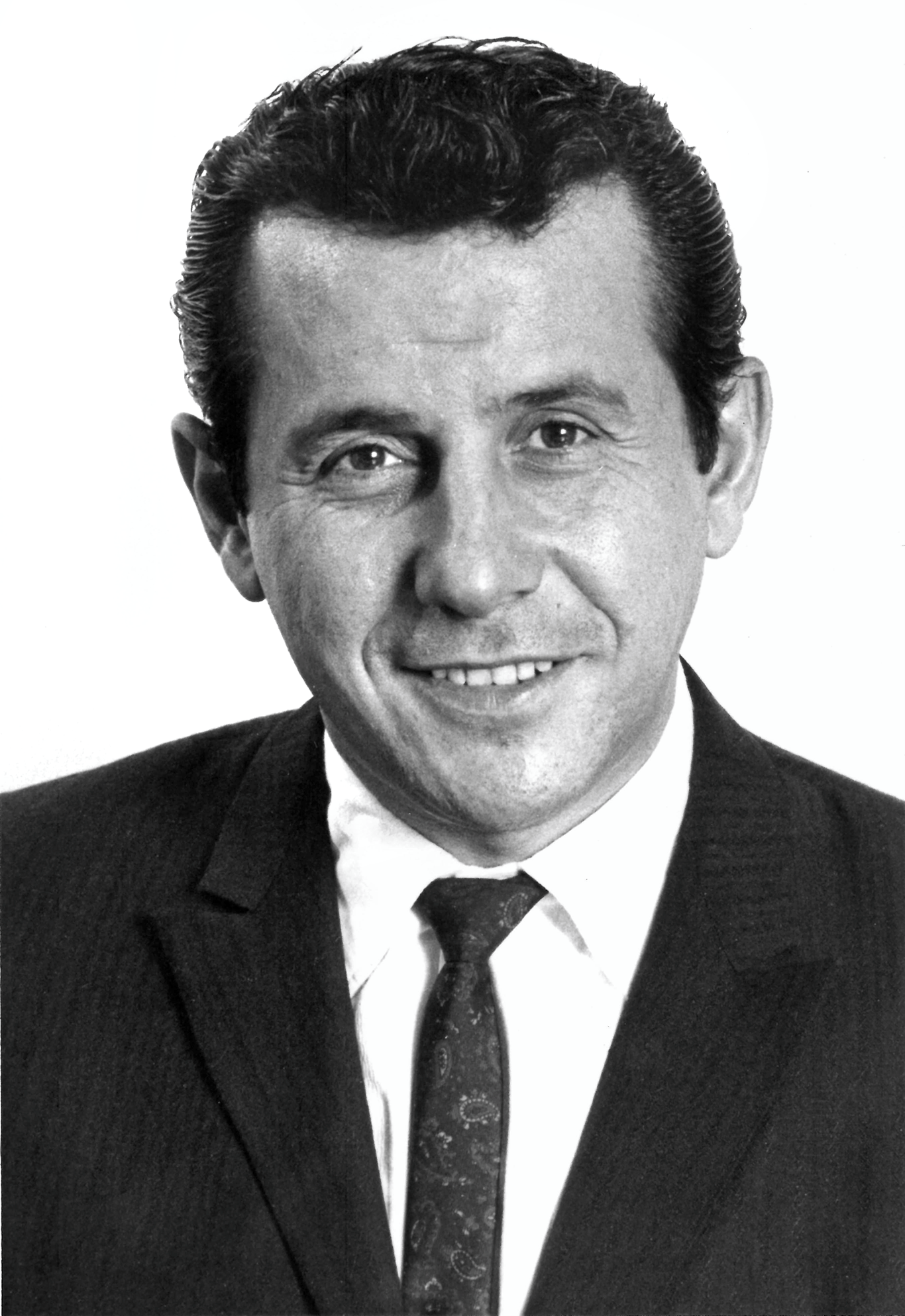 The Founder and The Family

Don Seta and his mother came to the United States when he was 13 years old and fulfilled the American Dream. The proudest thing he ever did was to become an American. His business ventures over the years allowed countless friends to support their families. He was an outstanding husband to Angelina for 63 years, father to his sons Joe and Tony, proud grandfather of 5 grandchildren and 3 beautiful great grandchildren. As a United States Army veteran, he proudly served his country. Don passed away in 2017 at the age of 89.

“In 1938-1940 men were not allowed to leave Italy due to the coming war. It took 1 ½ years for me to leave Italy. Finally in the last days, and thanks to the help of Countess Edda Ciano Mussolini, I was able to leave. If I had not taken the ship that day this family would not exist,” Don Seta said in an interview published prior to his passing.

At the age of 13 in February 1940, Don Seta boarded a ship from Italy to the United States to be with his father Joe and his 3 brothers – Nick, Carmen and Alfred.

“On the very last day she (Countess Edda) arranged for me to come to America. Then Italy declared the Second World War. If it wasn’t for Mrs. Edda Ciano Mussolini, I would not be here and there would be no Joe, Tony or any grandchildren,” Don said.

And nor would there be a Seta Corporation, that owns and produces Palm Beach Jewelry, the world’s largest jewelry catalog.

“This was the last ship (the Conte Di Savoia) that came to the USA from Italy. Because of the Second World War, the ship was sunk in Naples, Italy.”

After arriving in the United States, Don began to grow up. He proudly served in the United States military. He married Angie, raised a family and began to build what would become a very successful business empire that was recognized for its accomplishments by the likes of the financial world and celebrities. These include people and publications such as Charles Schwab, President Ronald Regan, baseball player Pete Rose, boxer Razor Ruddock, Kiplinger’s magazine and other noteworthy newspapers and magazines. The corporate archives are full of pictures with people scrawled with handwritten messages of good will and accomplishment.

Sons Joe and Tony began working in the company as teenagers and eventually assumed executive positions that they still occupy today.

After growing up in the business, today, one of Don’s sons, Tony Seta, runs the Seta Corporation and Palm Beach Jewelry, employing over 30 people in Palm Beach County, FL. Corporate offices, warehouse and shipping facilities are all located in Boca Raton, FL. Every package that customers receive is hand packed by a worker in the USA. Again, always treating the customers like family, first-time customers receive a gift with their package.